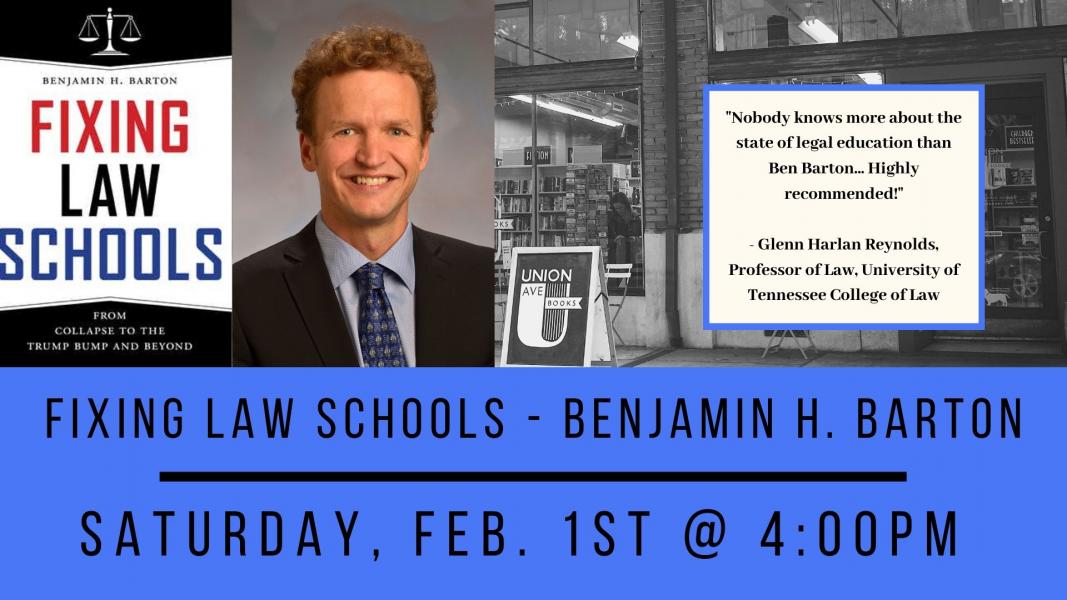 An urgent plea for much needed reforms to legal education

The period from 2008 to 2018 was a lost decade for American law schools. Employment results were terrible. Applications and enrollment cratered. Revenue dropped precipitously and several law schools closed. Almost all law schools shrank in terms of students, faculty, and staff. A handful of schools even closed. Despite these dismal results, law school tuition outran inflation and student indebtedness exploded, creating a truly toxic brew of higher costs for worse results.

The election of Donald Trump in 2016 and the subsequent role of hero-lawyers in the "resistance" has made law school relevant again and applications have increased. However, despite the strong early returns, we still have no idea whether law schools are out of the woods or not. If the Trump Bump is temporary or does not result in steady enrollment increases, more schools will close.

But if it does last, we face another danger. We tend to hope that crises bring about a process of creative destruction, where a downturn causes some businesses to fail and other businesses to adapt. And some of the reforms needed at law schools are obvious: tuition fees need to come down, teaching practices need to change, there should be greater regulations on law schools that fail to deliver on employment and bar passage. Ironically, the opposite has happened for law schools: they suffered a harrowing, near-death experience and the survivors look like they're going to exhale gratefully and then go back to doing exactly what led them into the crisis in the first place.

The urgency of this book is to convince law school stakeholders (faculty, students, applicants, graduates, and regulators) not to just return to business as usual if the Trump Bump proves to be permanent. We have come too far, through too much, to just shrug our shoulders and move on.

Benjamin H. Barton is Professor of Law at the University of Tennessee and the author of Rebooting Justice, Glass Half Full: The Decline and Rebirth of the Legal Profession, and The Lawyer-Judge Bias in the American Courts. He has worked as an associate at a large law firm, clerked for a federal judge, represented the indigent for 12 years as a clinical law professor, and now teaches torts, contracts, and advocacy evidence. Rebooting Justice was positively reviewed by the Wall Street Journal and the New York Times, and his scholarship has been discussed in USA Today, The ABA Journal, and TIME magazine.

Fixing Law Schools: From Collapse to the Trump Bump and Beyond (Hardcover)